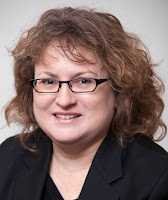 Nerys Jefford QC, construction and engineering specialist from Keating - surely destined for the TCC?  Apparently appointed consequential upon Laws LJ's retirement which does not make immediate sense, but I guess we are waiting on some C of A appointments which means there will be promotions from the High Court, thus making a space for Jefford J? 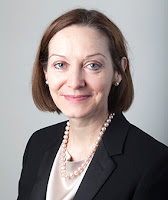 Another Keating construction female QC surely destined for the Rolls Building?  Yep! To replace the reduction in numbers caused by Etherton C becoming Etherton MR and therefore the need for a new Chancellor, who I don't think has been named yet? 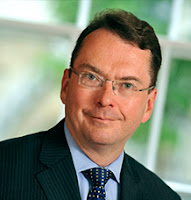 As in the well known commercial QC from Serle?  Yes  Replacing Mr Justice Saunders who is retiring. 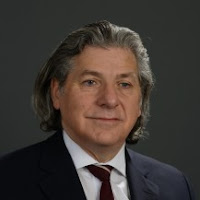 Stephen Nathan Morris QC from 20 Essex Street, an EU specialist just in time for BREXIT!  To replace Cooke J who is retiring.
Posted by A Barrister in London at 16:11