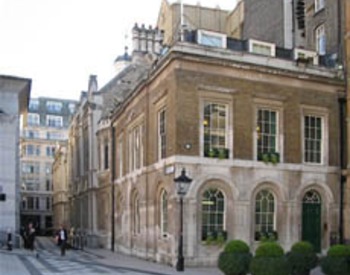 Wanted to know what had happened following the introduction of the National County Court, to the Mayor's and City Court:


Thank you for your email of 18th April 2014, in which you asked for the following information from the Ministry of Justice (MoJ):

I note that the Crime and Courts Act 2013 repeals the following provision:

But curiously not this provision:

The courthouse and accommodation which up to the appointed day have been respectively known as the Central Criminal Court and the Mayor's and City of London Court shall continue to be known by those names, and it shall be the duty of the Common Council of the City of London (in this section referred to as “the Common Council”) to continue to make the said premises available for use for the sittings and business of those courts respectively.

What information do you hold about the effect which the creation of the New National County Court will have on the existence, jurisdiction and name of the Mayor's and City Court in the City of London?

Your request has been handled under the Freedom of Information Act 2000 (FOIA).

I can confirm that the department holds information that you have asked for, and I am pleased to provide this to you.

In response to your question, following the introduction of the (single) County Court on the 22 April 2014 the Mayor’s and City Court continued to exist and retained its current jurisdiction (in terms of the types of cases it can hear). The introduction of the single County Court invested the powers and jurisdiction that was conferred on the 173 individual county courts, in the County Court, with modifications.  Therefore individual county court geographical boundaries no longer exist and claimants are no longer limited to issue particular claims in the county court that had jurisdiction for a particular area.